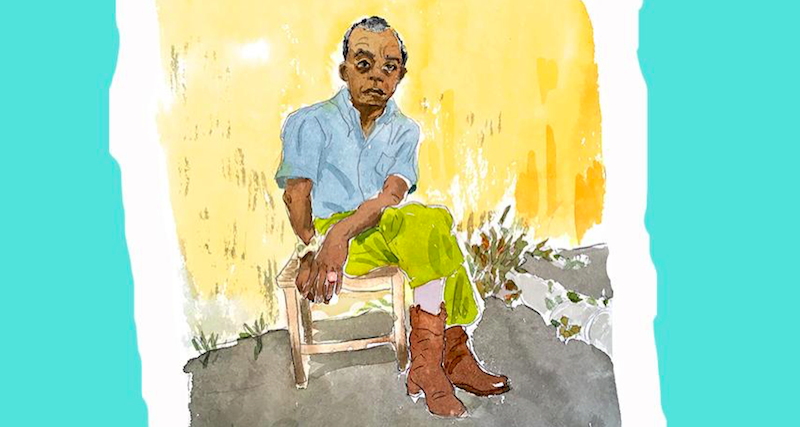 We will be reading a conversation, an essay and an interview in the celebration:

Interview with Baldwin on Sexuality with Richard Goldstein

Revolutionary Hope: A Conversation Between James Baldwin and Audre Lorde
Some speeches
“In order to justify the need for cheap labour, white Americans had to say two things at once: you are cheap labour because you were inferior and you are inferior because you were a source of cheap labour”
"With this peculiar arsenal, that is our virtue, our ignorance and our youth, we pretend to be able to conquer the world. Mexican kids of 10 already know far more about life than Eisenhower ever learnt."
"Millions of people live in a darkness, and you are responsible to those people to lighten that darkness and it does not matter what happens to you."
Interviews and Debates
"I don't see any reason on this late age to model myself on an image which I've always found mediocre"
"I am talking about myself as a historical entity and I am talking to you as a white Christian American"
"‘I can’t be a pessimist, because I’m alive. To be a pessimist means that you have agreed that human life is an academic matter. I am forced to be an optimist’. "
Other videos and writings
‘She.. and Jonathan Jackson are accused of murder. But the fact is that the police committed murder’, also reads out his letter to Angela Davis.